All cocktail histories are usually debated and quite controversial, and the Mojito, one of the most popular cocktails of the last twenty years, is no exception in this case. The only aspect of the story that is not in question is the “place of birth” of this cocktail: Cuba🇨🇺

One of the most famous theories involves diseases and pirates and credits the birth of the mojito to Sir Francis Drake, and English pirate of the 1500s. Apparently, after Drake and his crew of pirates invaded Cuba, many of them fell ill to a local illness and had to figure out a way to cure themselves. In order to cure their illness, they used sugar cane juice, mint leaves and lime juice to create a drink that turned out to be effective. After this, a cocktail named “El Draque”, was born.

“La Bodeguita del Medio”, a bar in Havana, claims to be the place where the Mojito was actually invented. This theory gained attention thanks to Ernest Hemingway✍️, a huge Mojito fan, which apparently was a regular customer of the bar. On the bar’s wall, there is a famous quote which apparently was handwritten by Hemingway himself: “My mojito in La Bodeguita, My daiquiri in El Floridita”.
Unfortunately, there is a lot of speculation about the fact that the quote was not actually written by the famous author and that he actually never even set foot in the bar.

In the last few years, Bacardi based various advertising campaigns around the Mojito, and since then the drink has gained massive popularity as one of the most famous summer cocktails to drink, to the point that even James Bond drank a Mojito in the 2002 movie “Die Another Day”.
Well, enough for today, my work shift is almost over, I’ll go and enjoy a refreshing mojito for myself.💪🏼 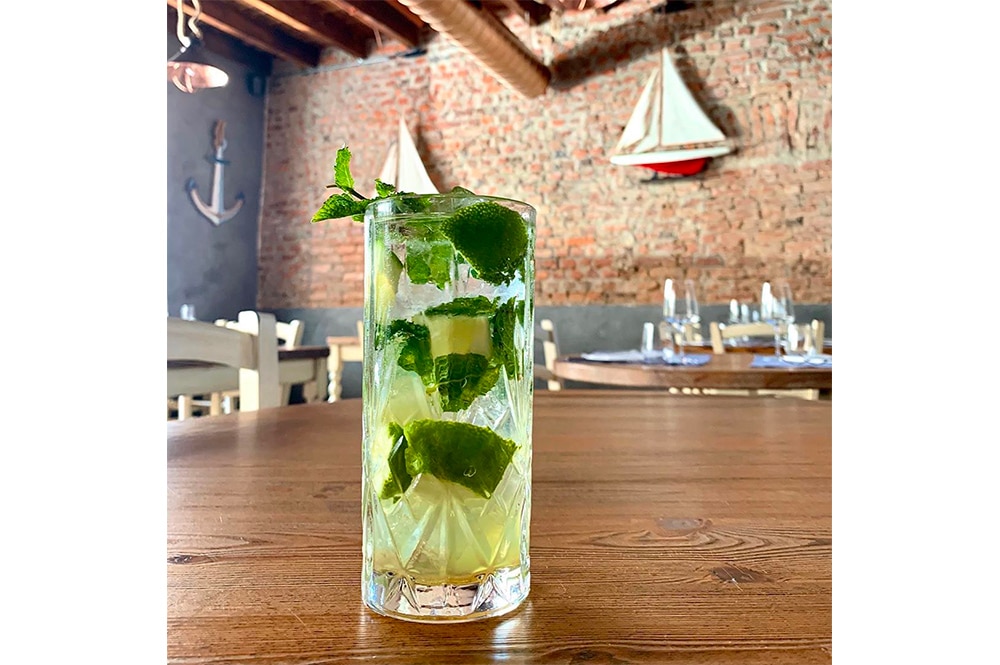 Step 1: Mix sugar, lime juice and mint leaves.
Step 2: Fill the glass with ice
Step 3: Pour the rum, and top up with soda water.
Step 4: Stir the drink to perfectly mix the ingredients

There you go, shake it easy!
#shakeiteasy#cocktailsmachine

This website uses cookies to improve your experience while you navigate through the website. Out of these, the cookies that are categorized as necessary are stored on your browser as they are essential for the working of basic functionalities of the website. We also use third-party cookies that help us analyze and understand how you use this website. These cookies will be stored in your browser only with your consent. You also have the option to opt-out of these cookies. But opting out of some of these cookies may affect your browsing experience.
Necessary Always Enabled
Necessary cookies are absolutely essential for the website to function properly. This category only includes cookies that ensures basic functionalities and security features of the website. These cookies do not store any personal information.
Non-necessary
Any cookies that may not be particularly necessary for the website to function and is used specifically to collect user personal data via analytics, ads, other embedded contents are termed as non-necessary cookies. It is mandatory to procure user consent prior to running these cookies on your website.
SAVE & ACCEPT
Go to Top